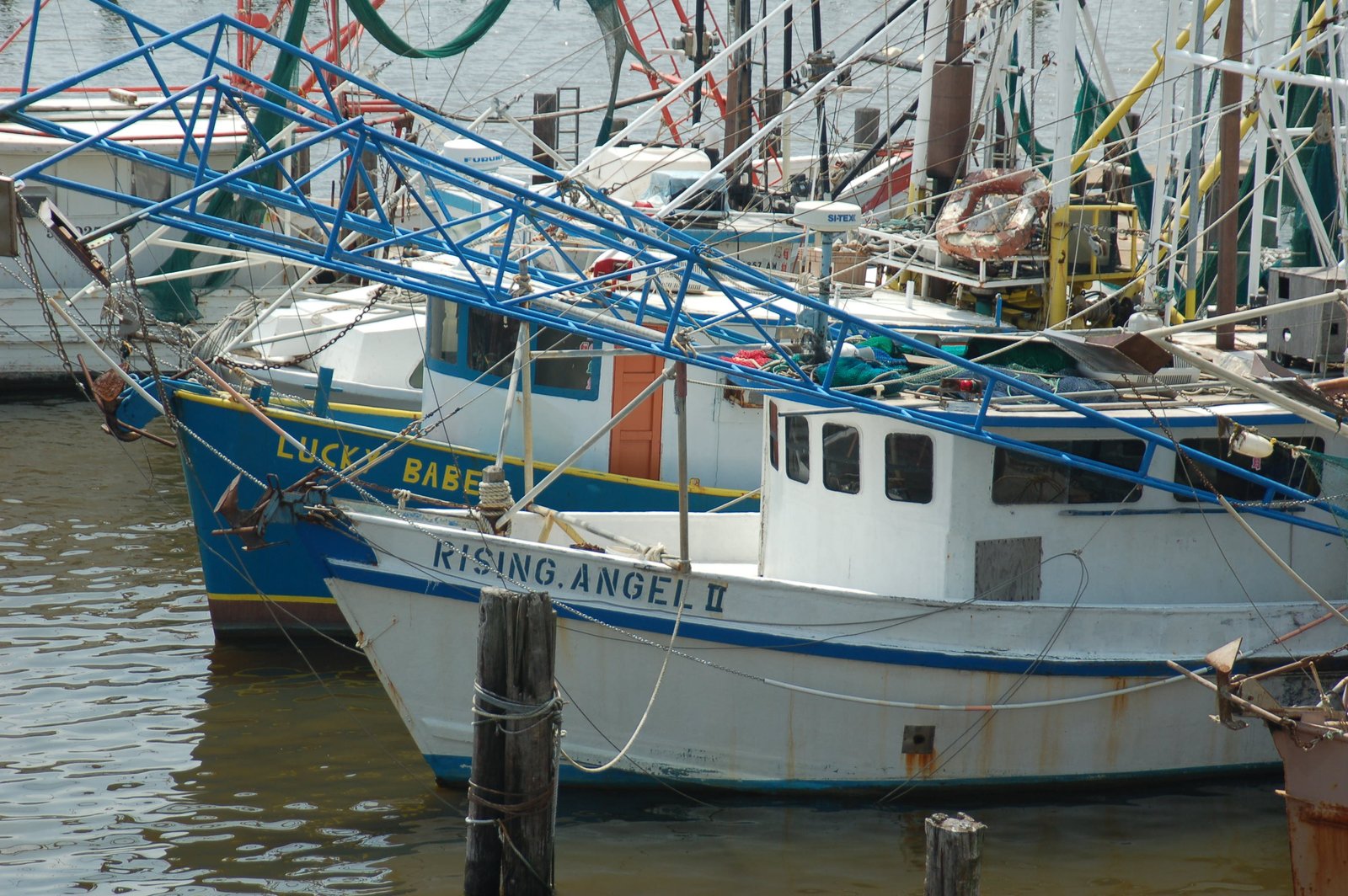 Ron is a retired US Navy Senior Chief and has spent his entire adult life around ships and the ocean. His 22 year navy career included assignments on both submarines and surface ships. In the years since navy retirement Ron has worked at a major US shipyard on the Mississippi Gulf Coast, and in Washington, D.C., for US Navy and US Coast Guard program offices. He has traveled extensively for work and pleasure and carries a camera where ever he goes. This is Ron’s photo collection of boats, ships, and submarines.

A Study of the Wilhelm Bauer

I had the great opportunity to spend a few hours in Bremerhaven, Germany back in August 2018. This is both a major seaport on the North Sea, and home of the German maritime Museum. For me, the greatest exhibit there was the WWII era Type XXI submarine “Wilhelm Bauer.” The only surviving sub of this class, she was commissioned as U-2540 in February 1945, and in March 1945 sunk by her crew in the North Sea as Germany surrendered. In 1957 the sub was salvaged, renovated, and placed back into commission as a training sub renamed Wilhelm Bauer. She was ultimately decommissioned in August 1968 and turned over to the German Maritime Museum, open for public display. Here are a few photos of this wonderful submarine.
Ron Charest

This is a short video I created of the Wilhelm Bauer.

Our Photo Collection : The index page for all photo collections.
The Smell of a Submarine : Something about submarines nobody who’s never been on subs would know.
How To Simulate Life in the Navy : A little bit of Navy humor.