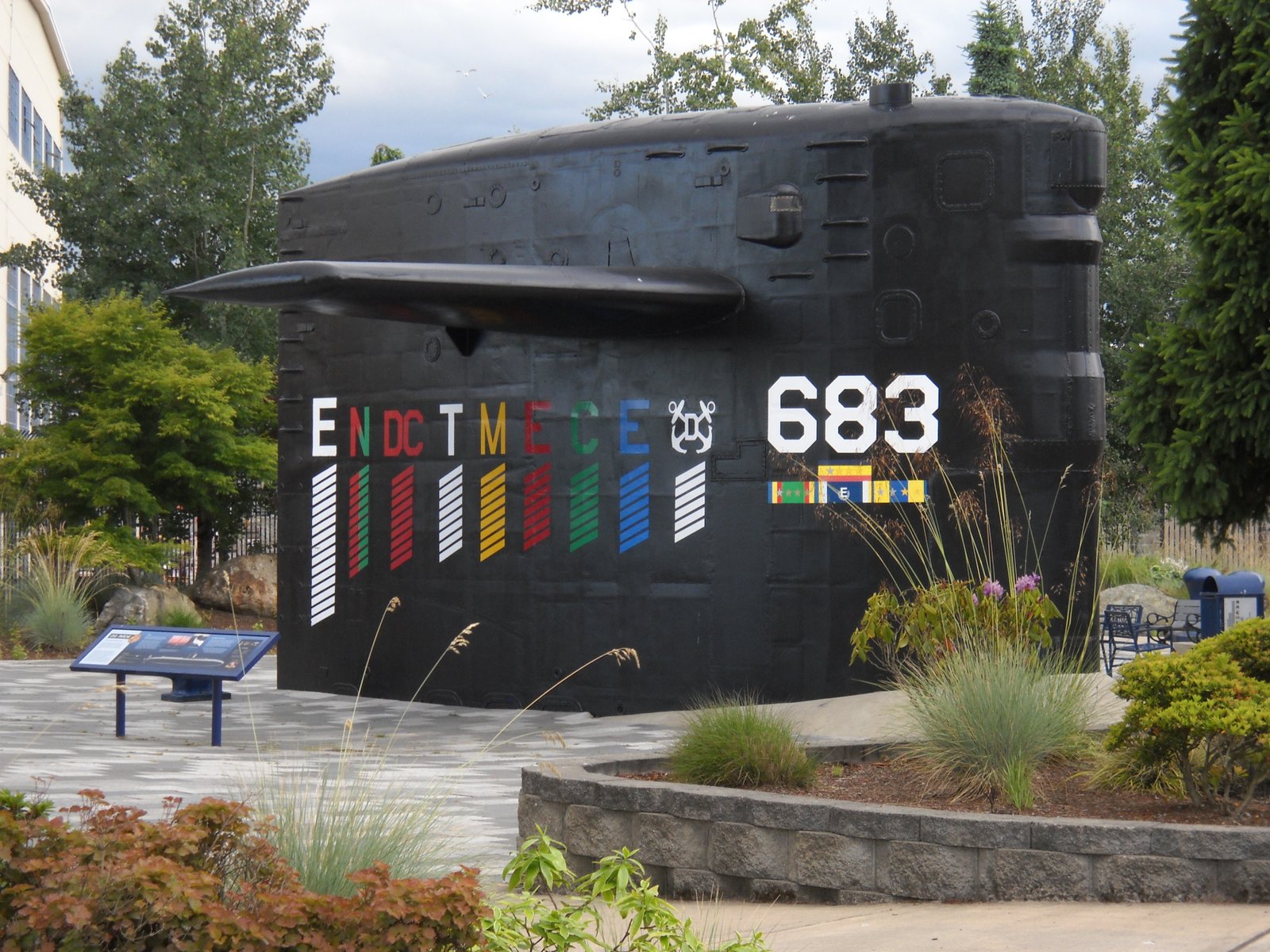 A Week On The Road

So after a two week trip exploring the exotic sights of Europe, I was back home for one week then traveling again. This time, I explored the exotic sights around Seattle, Washington, and San Diego, California. It’s a job.

This trip was planned before I left for London, but due to the intricacies of Government Contracting I wasn’t able to purchase tickets four weeks in advance, which would have saved money. Also too; buying tickets in advance would have gotten better flight arrangements. Instead, I had to wait until my return and make reservations five days prior to leaving.

Flying cross-country comes in two flavors; layovers and non-stop. A layover, changing planes one or more times during the trip, is nice because it provides a chance to stretch the legs every few hours. The downside is a longer trip and the joy of running through airports to catch that connecting flight. Non-stop is a shorter trip without the excitement of catching a connecting flight, but then your legs are cramped up for over five hours in those too-small airline seats.

For this trip I had the worse of both worlds. I left Sunday morning at Oh-God-Thirty flying down to Charlotte, North Carolina, then non-stop from there to Seattle. Charlotte to Seattle is actually a longer flight then if I had gone non-stop straight from DC. My flight schedule showed a two hour layover in Charlotte but the plane left Washington over one hour late due to “technical difficulties.” The pilot promised we would still land in Charlotte on schedule, but we didn’t and I ended up running from the “E” wing to the “B” wing to make my connection.

Flying to Seattle was uneventful but there were no in-flight movies, so I made do with escapism reading. I also had an aisle seat, not my preference, so got to stand and stretch my legs whenever one of my seat-mates needed to get out.

From Seattle I caught the car ferry across to Bremerton where I worked for the next two days. Bremerton is a lovely small town nestled outside the Pudget Sound Naval Shipyard, and shows it’s navy heritage with pride. Among other gems I found a park with the sail (superstructure) of the now-decommissioned submarine “USS Parche (SSN 683),” which resonated with me. The Parche was a submarine in active service during my naval career, and now is another museum piece. I also had a couple of opportunities to sample local beers with my dinners. Micro-breweries are a big deal in this area and making very creative brews.

I finished up my last meeting at 3:00 Tuesday afternoon and left for the airport. I had to catch a flight to San Diego out of SEATAC (Seattle) at 7:55, and expected to have been plenty of time to get to the airport. However, getting to the airport involved driving to a ferry landing, car ferry trip, then driving through down-town Seattle.

I caught the 3:50 ferry as – literally – the very last car to get on board. The ferry crew were rolling out the nets as I zoomed on-board. The ferry got me into Seattle at 4:25, just in time to catch afternoon downtown rush hour traffic compounded by the start of an afternoon ball game in the downtown stadium, with a major highway accident diverting cars through downtown thrown in. Meaning; it took me two hours to drive 15 miles.

Getting to the airline gate continued to be challenging as there were four long lines of people going through the TSA gauntlet merging down to one scanner. Then, I had a train ride across the airport to the actual gate, arriving 20 minutes before flight time.

I arrived in San Diego about 11:00 PM and retrieved my checked bag, picked up my rental car, and found my hotel which was just a couple of miles from the airport. It did take me a while to wind down and as tired as I was, I didn’t get to sleep until about 2:00 AM.

My Wednesday meetings didn’t start until 10:00 so I had a bit of a breather. By the time the Wednesday work ended I was wiped. After a quick, early dinner, I got a decent night’s sleep. Thursday ended up being a light day. Work unexpectedly ended early, which gave me some fun time. I found a kayak rental shop out on lovely Mission Bay and spent a few hours paddling around in a 14 foot boat, dodging sailboats, jet skies, and other paddlers. It was a great afternoon, followed by a nice dinner at a small Filipino restaurant in the South Bay area.

Friday morning I had one final meeting, then had to provide weekly reports via e-mail to my office before heading back to San Diego airport and home to my honey. At least my return flight was unexciting. My plane arrived on time in Phoenix, Arizona, and my connecting flight was only two gates away. Plenty of time!

I arrived back in DC at 10:30 PM, picked up my shuttle ride, and was finally back home  just after midnight.

California or Bust
A Lifetime Of War
Winnie Returns!