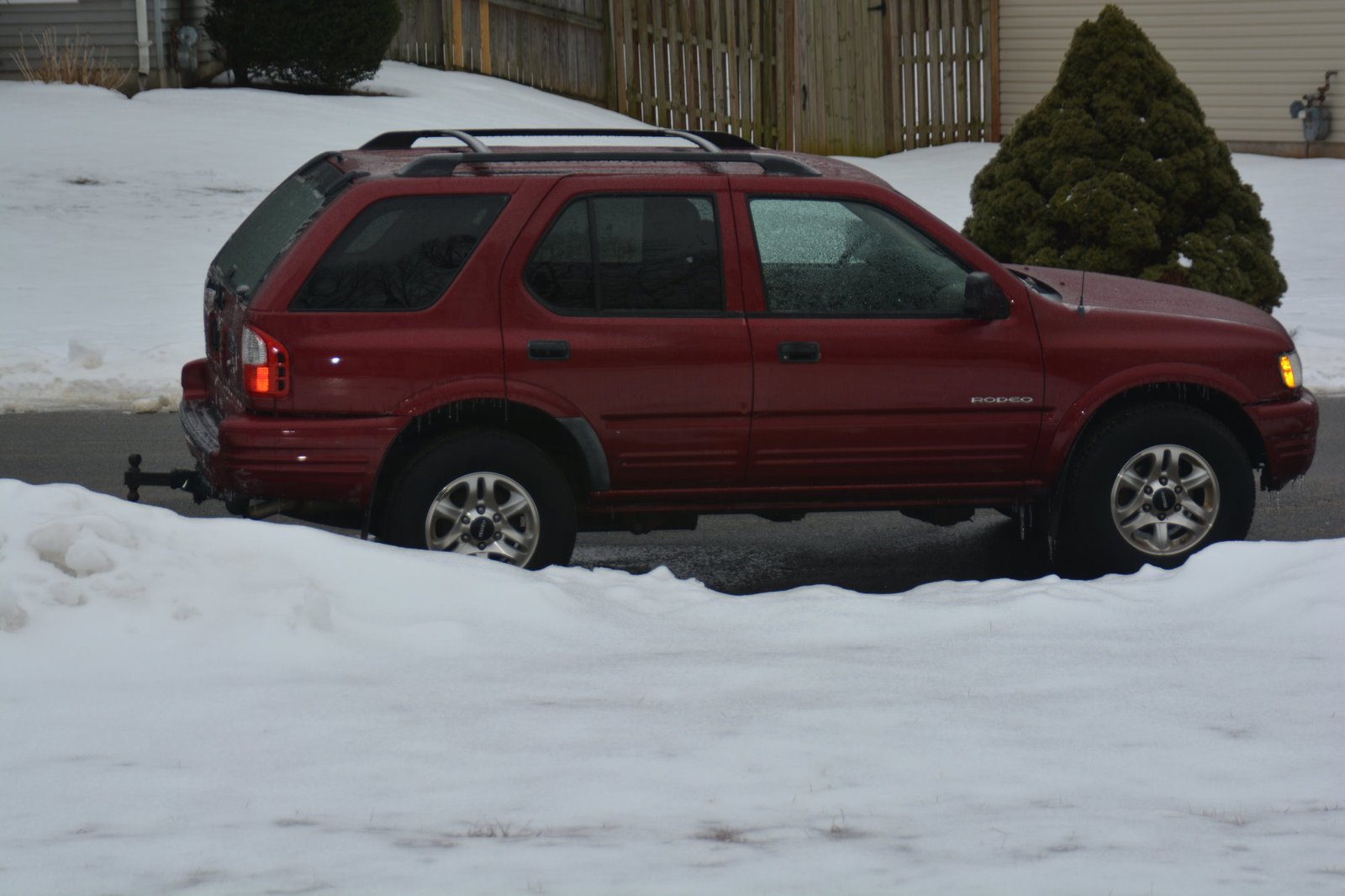 The month of March is said to “roar in like a lion and go out like a lamb.” It’s a bit too early to know how March will be going out, but it certainly roared in loudly enough.

We started out March madness with opening nighttime temps down in the ‘teens. We still had leftover snow from the previous snowstorm, and with daily highs all the way up into the low 30’s melting a little of the snow icy roads each morning was a concern. Schools were either opening two hours late or closed, which wreaked havoc on parent’s schedules.

On Monday March 2 we started hearing “winter storm warnings,” and by Tuesday March 3 it was a pretty sure bet we’d be getting a decent amount of snow on Thursday. “Decent amount” being relative to northern Virginia; no one was predicting snow accumulation here the way New England was getting hammered. Weather predictions were for rain on Wednesday and Wednesday night, followed by snow starting Thursday morning and lasting all day.

Sure enough, we had a constant cold rain all day Wednesday which pretty much washed away all the snow that had accumulated over the previous weeks. It was a pretty safe bet Government offices would be closed the next day so I, and everyone I knew, brought their office laptops home Wednesday evening expecting to have a snow day the next day.

I was already planning on working from home on Thursday March 5 as I had a morning doctor’s appointment. This was an appointment that had previously been scheduled for February 17 but was canceled due to a snow day.  This time the doctor wasn’t canceling, and I really wanted to get this appointment over with.

Thursday morning March 5 dawned cold and wet with temps right about 30, and as predicted by about 7:00AM it started snowing.  I’d already checked the Government website and knew all Government offices were closed that day, and Winnie’s boss had already told Winnie to stay home. So we had a quiet morning until it was time for me to head to the doctor. By the time I left there was already about one inch of snow on the ground and the roads were slippery. Snow trucks were out sanding, but it was snowing so hard the sand was getting buried as fast as the trucks were spreading it.

I made it to the doctor’s office and found it was in fact open, but not for very long. They took my appointment and I was duly poked and prodded in all the right places, declared reasonably healthy for a man my age, and I headed back home.  By now there was a couple of inches accumulation and snowing heavy, so I made the five miles drive home very slow and careful.

Winnie and I hung out in the house the rest of the day. By 5:00PM the snowfall died off with about six inches on the ground. All the snow that had been washed away the previous day was back again. The plows were out now and they did their usual thing of clearing our road by burying my street-parked Rodeo in their plow ridge.

Winnie and I got out that evening and cleared our sidewalk, driveway, and cars. Government offices were open the next day on a two-hour delay, and I did need to get to the office. Driving Friday morning was hazardous due to packed ice on the roads.  But, temps rose to the low 40’s and by Friday evening all roads were ice-free.

The heat wave continued into Saturday, and on Sunday March 8 daytime temps were all the way into the high 50s. Snow was melting away pretty fast by then, and I was able to get out Sunday afternoon for my first kayak run of the season. I could not get out on Occoquan reservoir, my normal go-to paddling spot, as the reservoir was completely frozen over. I was wishing I had skis and a sail for my kayak so I could try ice-sailing.

The Occoquan River was mostly ice-free so I did get out at the Occoquan Park launch and spent a couple of hours paddling around in absolutely lovely weather.  I did have to dodge an occasional chunk of ice floating around, and the banks were somewhat snow-lined, but the promise of spring was in the air. People were out enjoying themselves and it ended up being a great day.

The weather guessers are predicating temperatures this week to be daytime highs all the way into the 60s and above freezing at night. Perhaps, we might finally be seeing the promise of spring.

Having A White Thanksgiving : Snowfall on Thanksgiving day in Northern Virginia.
A Snowed-in Saturday Morning Multi-cultural Music Fun : A little musical fun on a cold and snowy Saturday morning.
The Presidents Song : Because all presidents need their own songs.