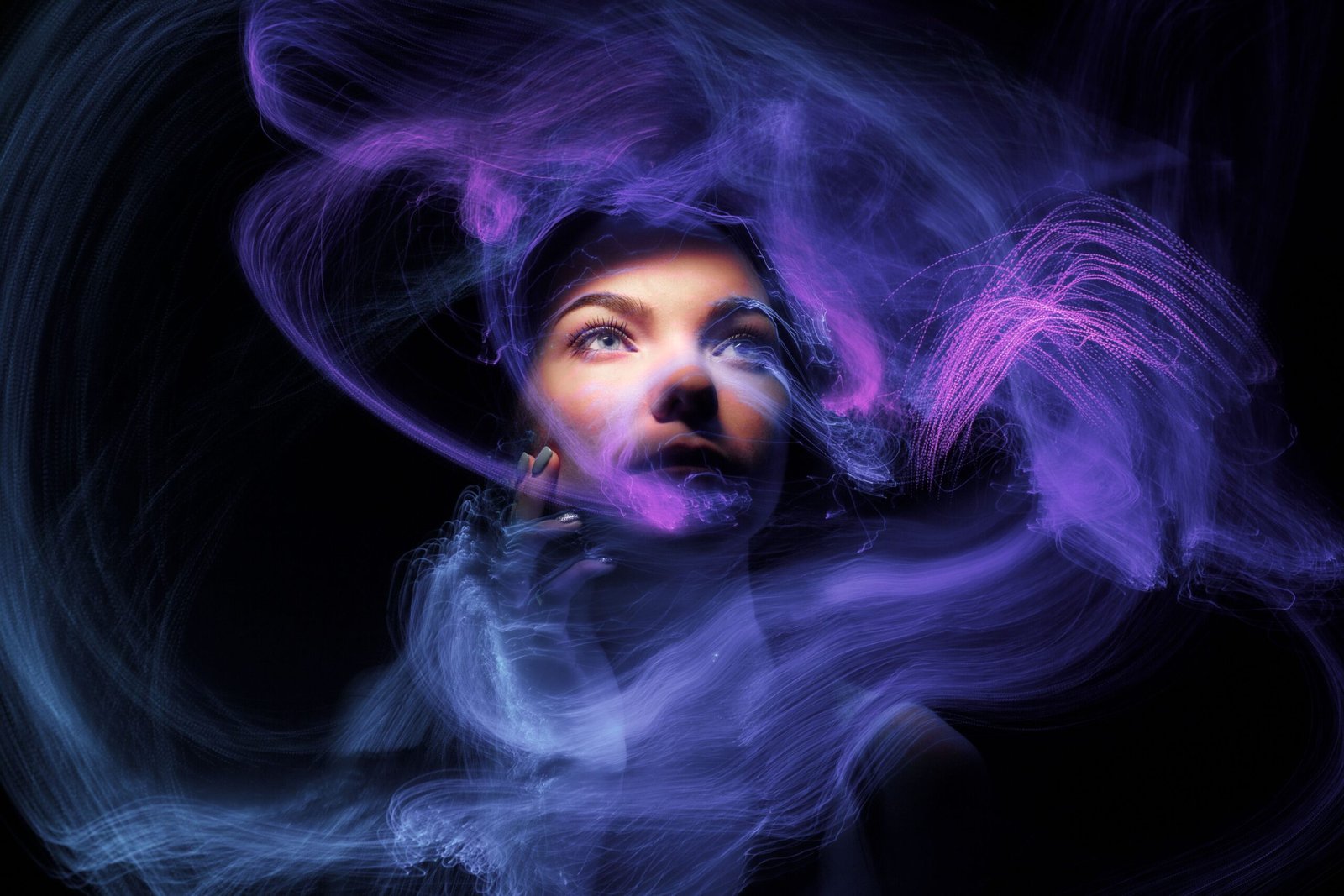 Editor’s note: Armand Charest spent most of his retirement years writing and tutoring. He tried very hard to become a published writer, but except for two stories about his trips to Albania he was never able to get any of his stories published. Armand passed on in 2004 and I was designated as executor of his will. Meaning I inherited the rights to his published and unpublished work. It’s been one of my goals to get Armand’s work published, if only on my humble blog.

Most of what I collected was his hard-copy versions, and I’ve never had the time to try scanning and transcribing them. Recently, I discovered five of his stories on a 3.5″ floppy disk! This is one of Armand’s works of fiction, published here for the first time anywhere. The only changes I have made are format changes to make this story suitable for a blogging website.

“My name is Marlowe. How I happened to find myself on the Oregon Coast in the middle of winter does not really matter. I am a traveler; I go here, I go there wherever the urge to see new places takes me. The savage winter storm that had attacked the coast like a demented, hungry monster showed no inclination toward mercy, even after two days of torrential rain and hurricane winds. That is why I decided to hole up in the Golden Sunset Motel perched on a bluff fifty feet above sea level.

When I ventured into the dining room, I reflected on my choice of residence because an occasional wave vented its fury by climbing the rocky face and licking hungrily at the building’s foundation. When that occurred, the guests automatically recoiled from the window with looks of terror that perhaps mirrored their memories.

The diners were a mixed lot. Several men, most likely salesmen, took up a few tables in one corner. I glanced around. The lady caught my attention. She was alone: a lovely, blond-hair woman possibly in her mid-forties who unknown to me had mystified the three male travelers because of her quiet manner leading to aloofness and solitude. Her eyes belied her serene composure, however; they had that indescribable haunted look that one associates with nightmares, horror, “the frigid purgatorial fires” or, as Shakespeare described it, “the thousand natural shocks that flesh is heir to.”

I discovered later than when one of the three men was fortunate enough to engage her in conversation, even if only for a brief one, he always speculated why a dark veil slowly covered her eyes, making eye contact all but impossible. It seemed that the lovely lady hid something too horrible to confront. The male guests could not determine what the lady was doing at this time of year on the coast. They needed to find out.

At dinnertime the storm showed no signs of abating. The wind increased in intensity; the building shook as the driven rain hammered at the wide picture windows; the guests gathered at the table set in a secluded alcove threw furtive looks at one another. No one spoke for a time. A burly ex-sailor type finally broke silence. He addressed his two companions as well as the lady who sat nearby. He invited her to sit with them. She politely accepted.”

He began the discussion. “As I look about me, I have the chilling feeling that we four have had some interesting experiences with the sea that we keep hidden in the deep recesses of our minds. Perhaps it is time we talk about that. The storm will be with us for some time to come. Do we agree?”

No one dissented. I took the privilege of moving to the next table. I listened very carefully.

“Since I brought up the subject, maybe I should start this modern version of “Bocaccio” which, as you no doubt recall, was a collection of stories told by pilgrims stranded somewhere in Italy during a storm. My name is James Brandon. I remember quite vividly one voyage as first mate of the good ship, the Victory, out of San Francisco. It was also my last. I retired afterwards; the sea triumphed—again. We had picked up a shipment of lumber from the Philippines and were headed for Japan. This was September, the start of the always dangerous and dreaded typhoon season. I had read many stories about storms, and I had experienced many bad situations. But nothing in my career had ever prepared me for this. When the winds blew from the Southeast before noon, I knew we were in for it.”

As the man spoke in a steady monotone, the lady’s eyes wandered to the deranged and demented sea trying once again to victimize her, and the memory of terror transfixed her face from composure to agitation as remembrance of things past and largely forgotten flickered across her face. Now, the storyteller was bringing everything back into focus, everything that she had banished from her mind. She smiled wryly. (I could imagine her thoughts as changes come over her face from time to time.)

No one can ever expel bad memories voluntarily; time is expected to do that. If time is the great healer, she mused, then why do I still have snakes writhe and twist around my legs and in my brains when I am in this type of situation? How long has it been? It is now 2000. Good heavens, she explained, ten years have passed since that fateful voyage on the “Gypsy Maiden”. Can I talk about it without snapping? I never really have discussed it fully; it might now be the correct moment. Let me plumb my memory and arrange my thoughts. I am sure that my table friends will want to hear from me. I know they are curious.

“The first mate finished his story. The other two men had served time in the wartime Navy, so they regaled and at times frightened the diners with their experiences. The lady wondered how much was fact and how much was fiction. It did not matter, she thought. The men were cheerful and courteous. She smiled in spite of her decision to remain aloof from the conversation. One man had been in the submarine service; the other had served on surface ships.

At one point all three storytellers looked intently at the woman. They remained silent and expectant. She realized she had no choice in the matter: it was catharsis time. The waiter brought the coffeepot. No one paid any attention to the howling wind and shuddering windows. She began her story.”

Armand was born in Woonsocket, Rhode Island, August 16, 1924, the sixth of nine brothers and sisters. In July 1943 Armand was drafted into the Army. He served in the Pacific Theater and finished his three years of service as a member of the US occupying forces in Japan. After his discharge Armand developed a career as a Tool and Die maker. He was married, and divorced, three times and had four children by his first marriage. On December 23, 1986, at the age of 62, shortly after his retirement, Armand earned his bachelor's degree in English. He spent his remaining years working as an English tutor and writing. His dream was to get a book commercially published, but he was not able to do so. He passed on February 3, 2004.