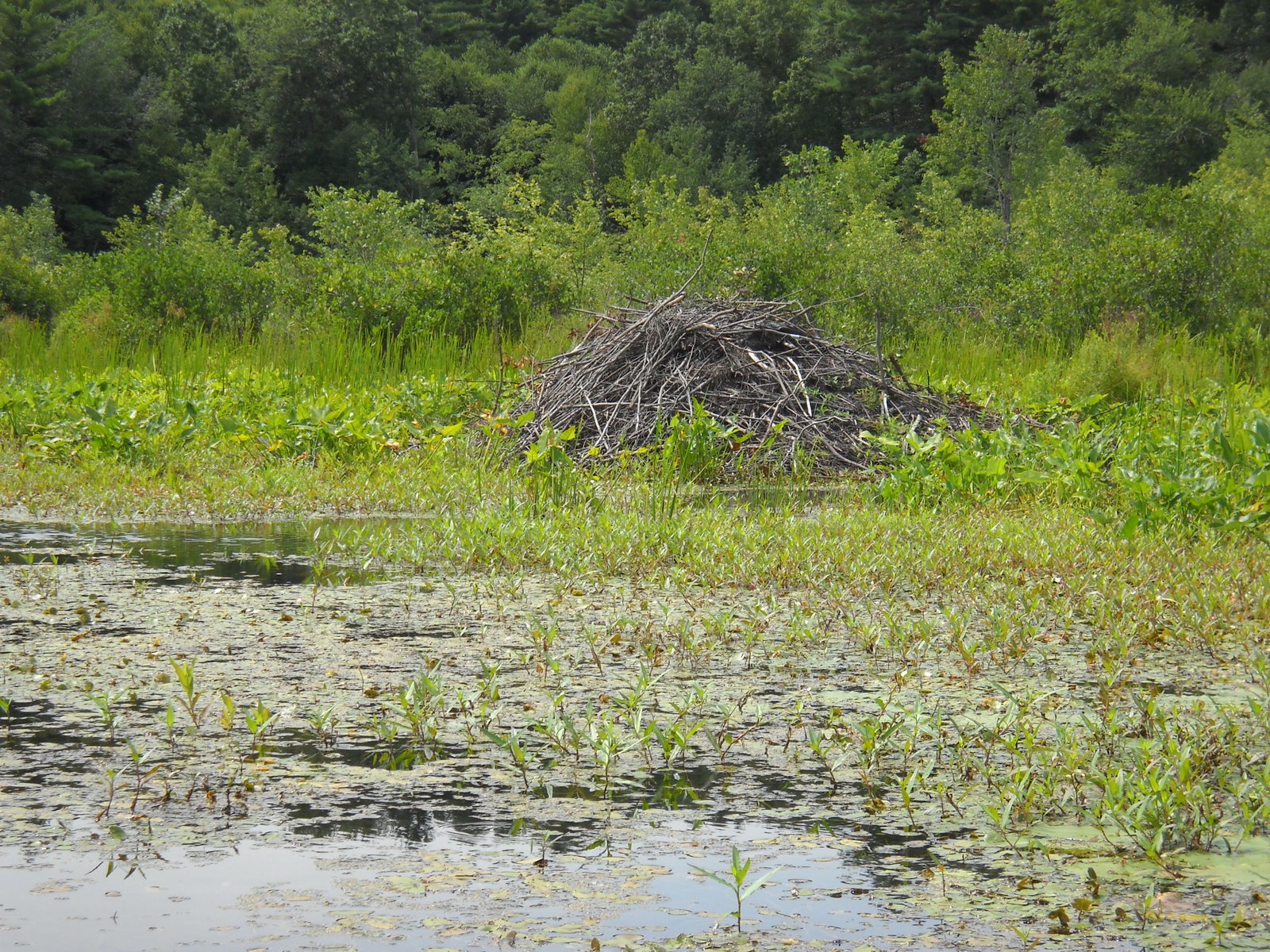 I was up at Mom’s house in the Hudson Valley region of New York this past weekend, and had a chance to spend a few hours kayaking. I chose to paddle the Bashakill (from the Middle Dutch kille, meaning “riverbed” or “water channel), and it turned out to be a great choice!

I’ve been making monthly trips up to Mom’s house since this past March. Mom moved down to Tennessee to live with my sister Melinda and her extended family, and we emptied out her house and listed it for sale. We have Mom’s former friends and neighbors keeping an eye on the house and helping us out with minor issues as they come up. But there are some things that only Melinda or I can do, and since I’m physically the closest I’ve been making monthly weekend runs. For my June trip, and now this trip, I packed along my inflatable kayak and made a point of taking a few hours to paddle a local body of water.

In June I spent about four hours paddling the Susquehanna River outside of Harrisburg, Pennsylvania. This time I picked the Bashakill Wildlife Management Area outside of Wurtsboro, about seven miles from Mom’s house in Burlingham, New York.

I’d been to the Bashakill twice before, once in the early 1980’s and a second trip in the 1990’s. The Bashakill in it’s present state literally did not exist when I was living in Burlingham in the early 1970’s. According to the official website; the present Bashakill was formed in the early 1970’s when the state brought up what had been farmlands. Until then, occasional heavy floods caused silting of the stream which caused flooding of the adjacent low-lying lands. The state brought up 2127 acres as a conservation preserve and created a  dam at the lower end of the Kill. The result was a wetland area with a relatively stable, but shallow, water level.

Today the Bashakill is a year-round wetlands area that is home to 220 documented species of birds, 30 species of fish, 40 species of reptiles and amphibians, lots of insects, and larger wildlife including beavers, muskrat, and otters.

Regrettably, I only had a couple of hours paddling time so I didn’t see a lot of wildlife. One downside to the Kill is that since it is a relatively shallow body of slow-moving warm water, it gets overgrown with aquatic plants and by mid-summer it’s pretty much a field of weeds. This means that my paddling was limited to the deepest channel and even that was thick with vegetation.

I launched at the northern end of the Kill after talking with a guy who obviously spent a lot of time fishing and duck hunting in the area (The Bashakill is a major stop for migratory birds including woodland ducks). I attempted to paddle further north but after a few hundred yards was stopped by an impenetrable wall of plants. So I turned around and paddled downstream.

This time I managed to paddle about one and a half miles before being stopped again. It was ok though; in that three mile round trip I spotted a beaver lodge, lots of beautiful dragonflies and damselflies, large fish jumping (making me wish I had a pole), and several types of birds. The deepest and most open part of the waterway was around a bridge that crosses the Kill. I mostly felt like I was paddling across a rather wet lawn, which was a different type of paddling.

Once I pulled back in, I loaded up my gear and drove around. I did find a second kayak launch point a little further south that appeared to have a clear channel leading through the thick vegetation, but by then I needed to get back to Mom’s house and finish the chores I came up to do. I also met up with some other kayakers, who explained that the best time of year for paddling is April through early June. The vegetation hasn’t choked up the waterways and the Kill is one large lake. They all happily described stories of the Osprey and Bald eagles they see. I also heard about the great fishing the Kill offered. All in the springtime.

I did find an “Organic” vineyards and winery appropriately named the “Bashakill Vineyards” across the road from the second launch point. I checked it out and ended up purchasing a bottle of their “Black Bear,” a dry red wine. It made a nice souvenir for the afternoon.

I actually find myself regretting that I probably will not have the chance to come back in the Spring for some early season paddling. Mom’s house is under contract, with an expected closing by end of August, and once the house is sold I won’t have any reason for coming up here again. Other than making another trip on the Bashakill…

On Rescuing a Bee : Another kayaking adventure.
A Week On The Road : A typical business trip.
Trading Places : Another Charest Story.